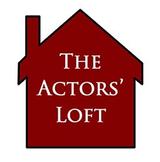 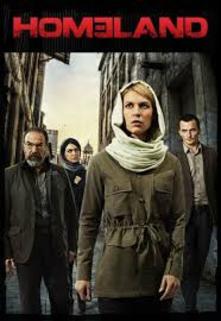 ​Kimberly Grahamhas been the Associate Casting Director for Judy Henderson Casting since 2003. She casts for film, television, commercials and theater. Her office was the pioneers for voice over casting for video games, primarily the Grand Theft Auto series. Her office casts for off broadway theaters such as The New Group,The Play Company, The Director’s Company and Pig Iron Theater Company in Philadelphia. Kimberly has help cast such films as AVATAR, PARANORMAL ACTIVITY 2, and Rick Linklater’s BEFORE MIDNIGHT among others. Her work on HOMELAND for SHOWTIME has garnered numerous awards, including ARTIOS and EMMY AWARDS for outstanding casting in a drama. Kimberly frequently teaches workshops in NYC, Boston, DC, Savannah, Jacksonville,Philadelphia,Miami, Paris, Berlin and London among others. She will start casting season 6 of Homeland in July.

Work creatively on camera with Kimberly Graham of Judy Henderson Casting. Kimberly will choose sides for you based on your headshot which you will receive a few days before the class. Q & A at the end of the session. Footage will be sent to each actor following the class.​